The discovery of Italian wines: Toscana 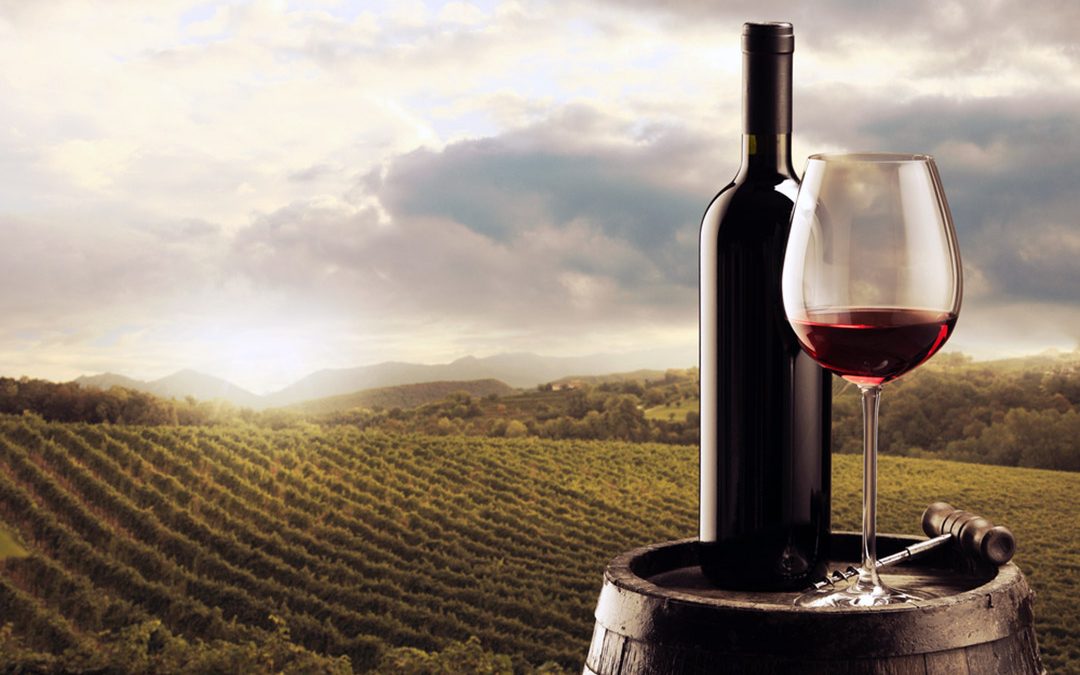 When talking about Italian wine there is a region that more than the other distinguishes itself by fame and quality in the production of great red wines: Tuscany. Besides, who said that red wine matches only with red meat? This type of wine is perfect for grilled fat fishes, especially if drunk a few degrees less than usual! Why Tuscany become so famous and what are the characteristics that made it an “oenological myth”?

The first news of the cultivation of vine in Tuscany date back to the 7th century BC, but it is only with the Greeks that there is a refinement of wine production. A century after Tuscany has not only achieved self-sufficiency but has a thriving export business! The curious thing is that if today Tuscany is one of the most prestigious Italian wine regions, in antiquity it could not awaken the attention of the winelovers of the period!

As in almost all of Europe, even in Tuscany, the revival of viticulture was carried out by monks in the Middle Ages. Between 1200 and 1400 d.C. the Tuscan wines begin to be decanted and demanded in many European courts and appear those which today are great denominations such as Chianti.

In 1716 the Grand Duke of Tuscany Cosimo de’ Medici established by decree the first denominations of origin and defined the areas, boundaries and vinification rules for Chianti. In the following centuries, Chianti, with its unceasing demand and ascent, will push Tuscany to become the great wine region of today.

The territory of Tuscany is mostly hilly and mountainous and this makes it certainly suitable for the cultivation of the vine. Tuscany is a very large region with a variety of different areas for climate and soils. In Tuscany, the terrain consists of limestone, volcanic, sandstone, clay, sand or tuff rocks. In Tuscany the climate is mostly temperate. In the areas close to the sea and in the hillsides there are mild winter temperatures and relatively cool in the summer. As you move away from the sea, the thermal excursions become higher. It rains mainly in spring and autumn, while snowing only in mountainous areas. 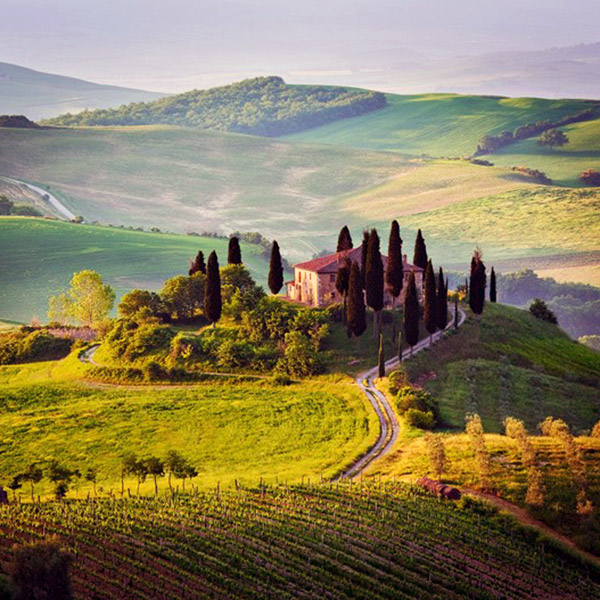 Historically, the Chianti Classico area, which extends between Florence and Siena, is the most important and beautiful of Tuscany. Castles, abbeys, villas and rural buildings follow in splendid hills adorned with vineyards cultivated as flower beds. In this wonderful area are born extraordinary wines with an organoleptic complexity and an unusual structure. Not by chance, they were born as meal wines that had to be combined with regional cuisine made of cooked meat (little cooked) on skewer or grilled and flavored only with extra virgin olive oil and aromatic herbs.

And you? Have you ever tasted Tuscan wines?
This is our selection for you: