The discovery of Italian Wines: Piedmont

As was the case for other regions, it was the Greeks who introduced wine in Piedmont. To the themes the Greeks unloaded in ligurian ports amphorae full of wine and ventured inland with cuttings and cuttings then beginning the cultivation of the vine. In Roman times the Piedmontese wine production was already flourishing and Pliny the Elder tells the use of raw wood barrels of history! Merit of the enological history of Piedmont was its ability to prosper even in difficult times, after the fall of the Roman Empire and the invasions of other populations, wars and devastation. In the Middle Ages Asti already knows its first glories, shortly after begins the celebration of the most famous vine of Piedmont: Nebbiolo. The farmers of the areas are very advanced in the cultivation techniques of the vine, and they are the first to marinate the vine to the dry pole by introducing the short pruning. What is really extraordinary is that, while on the one hand the production of wine in the countryside is becoming more and more of quality, on the other the municipalities understand the value of what is produced and are concerned with protecting vines and vineyards. Already in 1500 there is an epochal turning point in the winemaking systems, which reach a considerable modernity. This leads to a real expansion of the fame of Piedmont wines that also come to the French court of the Sun King who loves to taste Piedmontese wines and cheeses. In Italy enlightenment of 1700 there is an agricultural renewal that puts the vine at the center of all production. Moreover, the Savoy policy was aimed at reducing feudal and ecclesiastical immunity. In these years, therefore, the agricultural income was valued compared to that of simple property. In 1800 then the French government declared many ecclesiastical agricultural lands national and began to sell them to bourgeois and merchants. After the fall of Napoleon and the restoration of Savoy Royal Family, King Victor Emmanuel I made a proclamation that allowed agriculture and trade to flourish, thanks to the annexation of the port of Genoa to the kingdom. Since 1850 viticulture has grown again thanks to Camillo Benso count of Cavour, who created the Ministry of Agriculture and Commerce and introduced important customs news. Unfortunately, in 1879, phylloxera, the most serious of the diseases of the vine imported from America by the English people, it also arrived in Piedmont. After a decade of trying to eradicate it, in 1890 the Piedmontese understood that the only possibility was to graft the native vines on American feet.

The Piedmontese winemaking reputation is also due to a particularly favorable climatic environment. The territory is mainly hilly and mountainous and is sheltered at its extremities by the Alpine and Apennine mountains. Mostly it is formed of rolling hills with an average height of 350 to 550 meters above sea level. The soils are composed of soft and erodible rocks such as marls and limestone, sandstone, gypsum and various conglomerates. With the exception of the Po, the longest river with the largest range of Italy, all the other rivers of Piedmont have a torrential regime with thin summer and winter and full autumn and spring caused by melting snow. In Piedmont we also find the wonderful Maggiore Lake, while all the other lakes have little relevant basins. 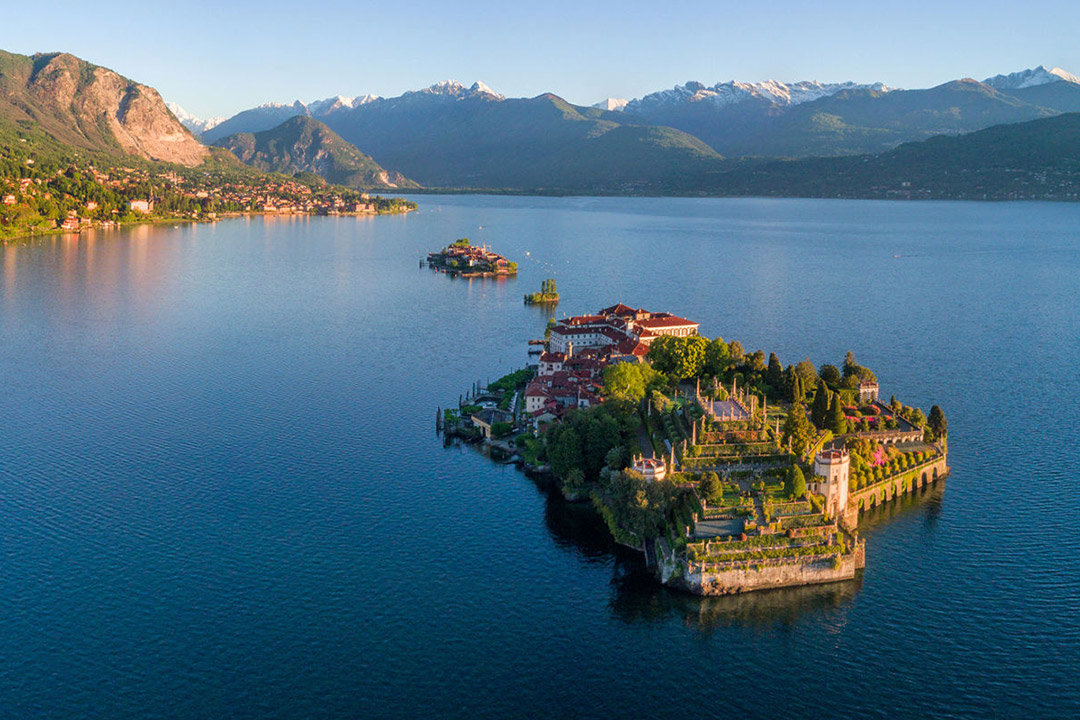 The climate is continental with high seasonal and daily temperature variations, long and cold winters and hot summers in the flat and cool areas in the hills and mountains. The region is quite rainy and the relative humidity is very high as the fog formations are frequent. In winter snows it’s regularly, especially in the hills and in the mountains. 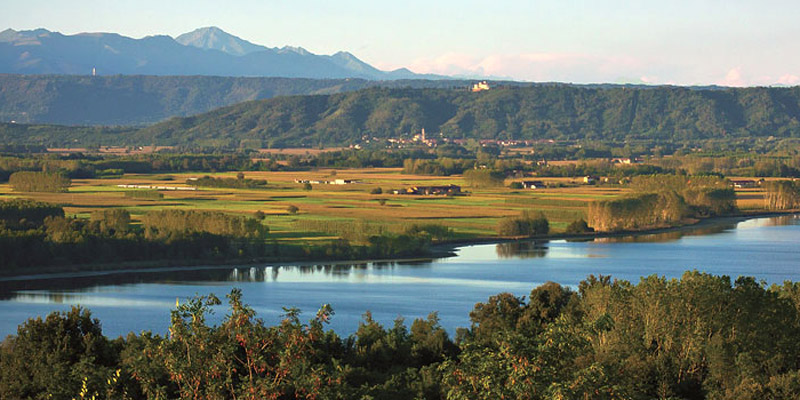 Canavese is a historical region of Piedmont located between Turin and Valle d’Aosta. The territory is a splendid refuge of natural reserves of unexpected splendor, wonderful castles and colorful countryside. When we speak of great Italian red wines we immediately think of Piedmont, with its Barolo. Not everyone knows that Barolo is a wine obtained with a dedicated vinification process of Nebbiolo grapes. In fact it can be said that Nebbiolo is the king of all Piedmont red grape varieties, followed by Erbaluce for white grape varieties, historically considered the best Piedmontese wine since 1500. Erbaluce di Caluso knew immense fame, so much to arrive, albeit in small quantities up to the papal court, while he was a permanent guest of Savoy Royal Family.

And have you ever tasted Piedmontese wines?

This is our selection for you:

For opinions on Piedmontese wines, suggestions for buying or pairing with Japanese cuisine, write us a comment!