The discovery of Italian Wines: Lombardy

In Lombardy the cultivation of the vine dates back to prehistory as shown by the archaeological finds found on the shores of Lake Iseo. The Romans are the first to experiment with more advanced techniques and lay the foundations of the famous “Rhaetian wines” of the lakes praised by Virgil and Catullus. With the decadence of the Roman Empire and the barbarian invasions the vineyards are abandoned despite the wines produced were much appreciated by the invaders. As in all regions of Italy, agriculture has also been saved by medieval monks in Lombardy. With the arrival of French wine making techniques of the end of the 16th century that teaches the Lombards how to conserve wine, we begin to produce a quality claret wine. In 1700 the vine ceases to be married to the tree and is married to the dry pole and we begin to make short pruning here too. For a hundred years the vine thrives, only to be completely destroyed by the oidium and the filossera and the ponospera imported from America. Between the end of the 1800s and the beginning of the 1900s all the Lombard vineyards were redesigned because the many native vines disappear: too little cultivated to survive. The success of the Lombard viticulture is destined to grow in an unstoppable way and reach every part of the world with the modern era.

Lombardy is half flat and the rest consists of beautiful mountains and hills. The mountain area is alpine and pre-alpine. The alpine part is higher and consists of crystalline rocks and glaciers, while the pre-alpine area is less elevated with limestone rocks. All the rivers and streams of Lombardy flow into the Po, the longest and largest river in Italy. Lombardy is also the Italian region with the most lakes, there are huge lakes or very small lakes depending on whether they are higher or lower. 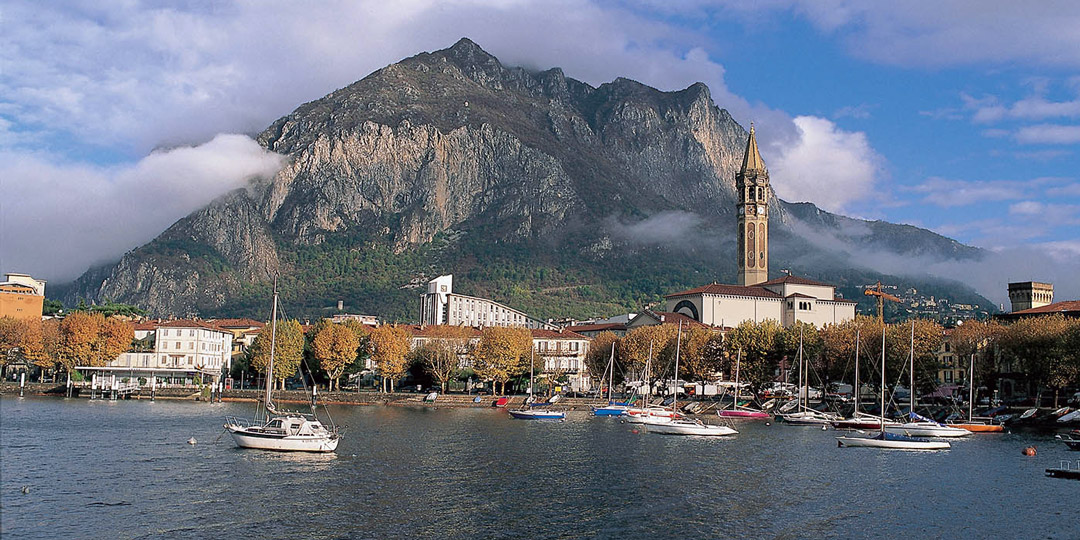 The climate is continental with very large differences from area to area, due both to the large extent of the Region and to the different altitudes in which the valleys are located in the mountains. In the surroundings of the large lakes the climate is milder because these store and give off heat. The foothills have excellent exposure to the sun and overall have a more favorable climate of the plain. The winter temperatures are rather temperate, while the summer ones are cool and breezy. In the lowlands there are strong temperature changes throughout the year. Little rainy region especially near the lakes. Snow often falls everywhere. 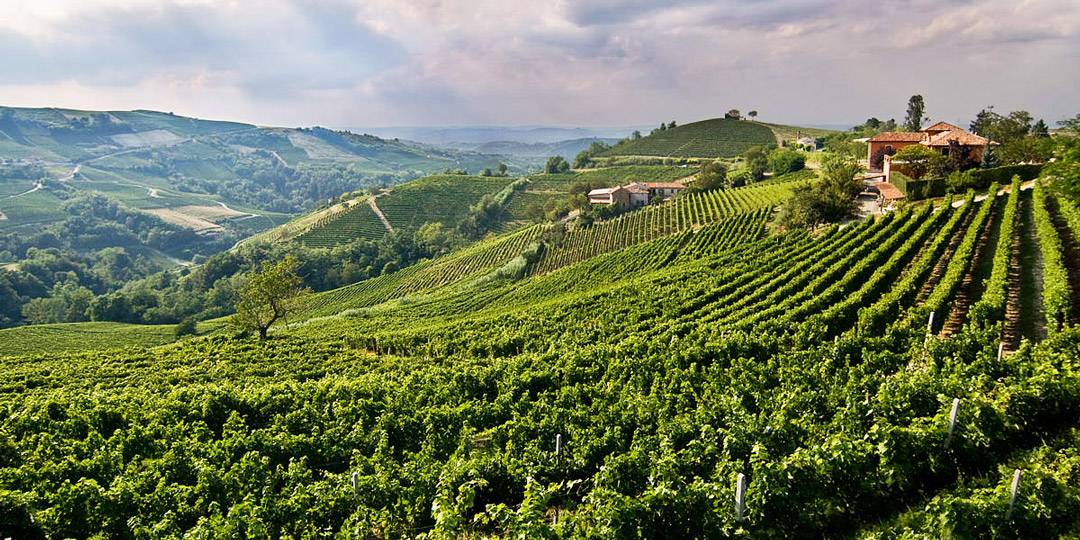 The hills of the Oltrepò Pavese are between 100 and 500 meters above sea level. Pinot Noir is the main vine of this area, particularly suited for its cultivation. The soils here are clayey and calcareous. More than 70% of Lombard wines are produced here. We mainly produce classic method sparkling wines and spicy red wines and with a bitter finish. Two vines that achieve excellent results here are the Riesling Italico and Barbera. 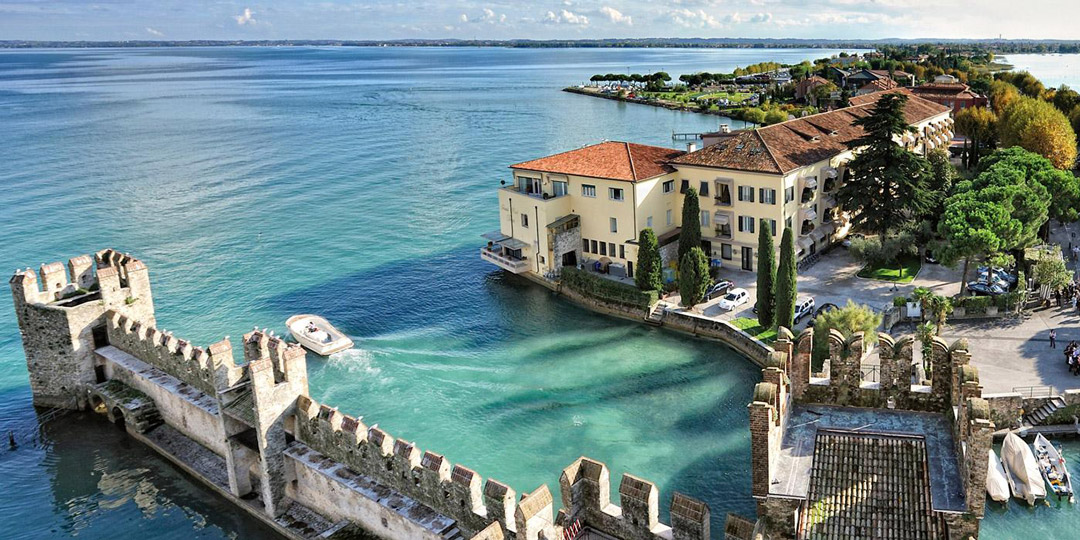 Set between two beautiful lakes, the Brescian is characterized by the presence of the Groppello vine that gives red wines of soft colors and great aromas, but the Sangiovese, Barbera and Marzemino are also cultivated with excellent results.

And have you ever tasted Lombard wines?

This is our selection for you:

For opinions on Lombard wines, suggestions for buying or pairing with Japanese cuisine, write us a comment!